Are Mortgage Rates Going up Soon? Up or Down?

Once you have a graduated college, found a career, bought a car, the next big life choice is usually buying a home. With buying a home comes a boat load of questions, even if it is not your first home. Do I want a 5-year fixed mortgage, 5-year variable mortgage, are mortgage rates going up soon, up or down, and how long of a period do I want to pay this for?

All these questions are personal choices and what will work better for you, except for the questions of “Are mortgage rates going up soon? Up or down?”.  This is something that can either make having your own home exciting and easily affordable or something that can be a daunting budgeting nightmare.

So, to be smart about when the best time is to obtain a mortgage, we have to look at the most recent mortgage forecasts to predict our answer of the above question “Are mortgage rates going up soon? Up or down?”.

For the 5-year fixed mortgages, we saw a very low rate of 2% at the first of 2017. This rate then made a tremendous jump to 3% by the end of 2017.  Although, this still is a very low rate, it was a very large increase in such a brief period. What is influencing the fixed rate to increase is inflation. The inflation rate is not far away from its 2% target according to the Bank of Canada, which means that the Canadian economy is almost operating at is full capacity. A lot of mortgage forecasters think that this will drastically increase the 5-year fixed mortgage rates. While other forecasters have a slightly more optimistic view, stating that due to the obviously on-going demographics, debt levels, and technology changes, these rates may rise but over the next 5 years taper off to a moderately affordable rate. 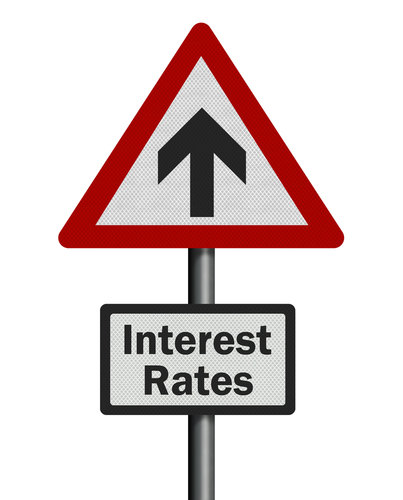 Are Mortgage rates going up in Canada?

For 5-year variable mortgages, this may be a different story. The Bank of Canada has increased their policy rate recently and has stated that they will potentially do this another 3 times within the next 12 months. Some forecasters believe this is a good thing because with the increased rate, it gives the Banks’ more wiggle room when the next economic breakdown occurs. Currently, there Is a gap of about 0.75% between fixed rate and variable rate mortgages. If this gap continues to close, variable rate holders will more than likely wish they had a fixed rate mortgage.  If/when this policy rate change happens, it can negatively impact our economy and the Bank of Canada needs to assess these effects. Due to these potential economic impacts, some forecasters believe that this policy rise will not happen as previously outlined once they have examined these potential downfalls.

In saying all of this, forecasters seem to all have their own opinions on the rate of increase based on all the same information. So, are mortgage rates going up soon? Up or down? In my opinion, yes, I do believe mortgage rates will be increasing but at what rate I do not know. Some forecasters think that fixed mortgages will take a spike, but that variable will take a slightly smaller increase that may save borrowers money but potentially not enough to matter in the upcoming 5 years.